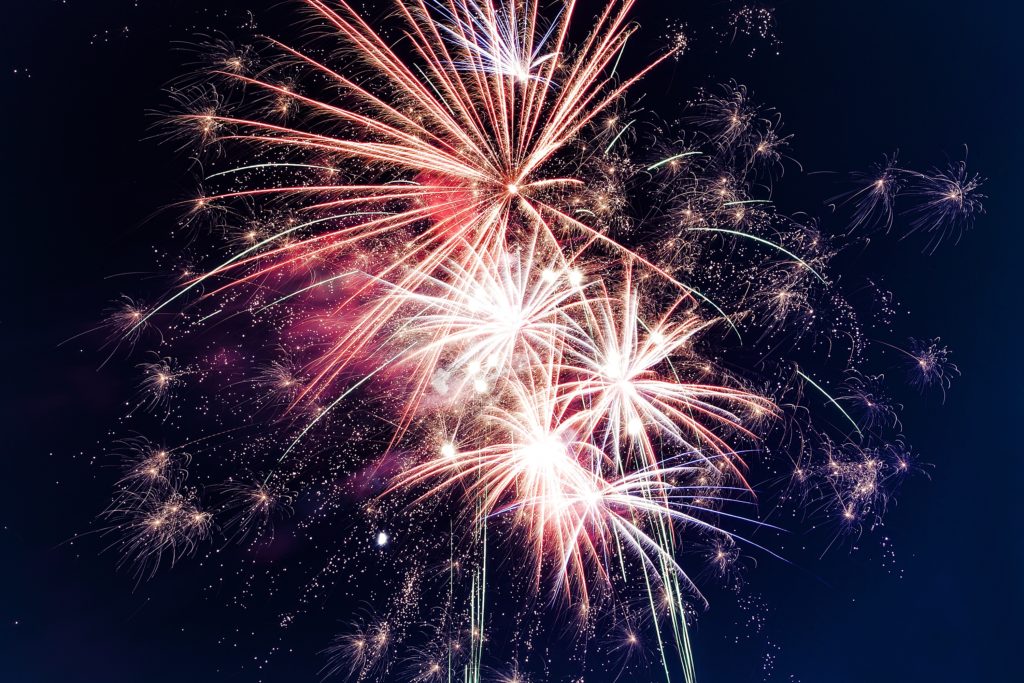 “It’s the new year! Time for a new me!” - Tons of people everywhere

I have conflicting feelings about new years. It’s not like we all go through a major metamorphisis whenever we flip the calendar. We’re all generally the same people with the same lofty goals and the same expectations we’ve always had. That being said, I can respect the feeling that starting a year with a renewed focus can be helpful for folks. It’s actually helpful for me in a lot of ways. I’m a reboot kind of person, so I get it. I actually have a handful of new years goals that I’m working towards as well.

There are plenty of people that make New Year’s Resolutions, but I’m not one of them. I feel like resolutions don’t have the bite that they should.

Those kinds of resolutions just don’t stick. They aren’t S.M.A.R.T goals. Forgive me for using a management acronym, but that thing exists because it works. A goal should Specific, Measurable, Achievable, Relevant, and Time-Bound. We should plan our resolutions around those pillars to make sure that it’s something that we not only actually want to do, but something we can judge ourselves against as we work through the new year. I actually prefer monthly goals because they give you a shorter time frame and therefore less room to forget about them in the long run.

I tried last year to make some yearly goals and fell short so hard. I had some that I wasn’t even in control over. One of my goals was to get promoted at work, and it happened, but to some degree it wasn’t under my control. I did eveything I could to get there, but at the end of the day, it was the decision of my chain of command to actually grant me the promotion. So this year I’m trying to make goals that I actually can be in charge of.

I have a few goals that are blog posts in themselves and I’m going to avoid writing about them here outside of filling you in on what they are.

Those are three goals for the month. Simple, but not easy. We’ve been talking about painting the kitchen cabinets for months, and it’s not an easy task, but it certainly is a simple one. It just takes time. In order to get that done, we have laid out a plan of subtasks that will get us to that goal within the month. The budget goal is one that we’ve always had, but we’re making it a point to focus in on it this month. If we need to spend money on stuff to get the cabinets painted, we’re pulling that from somewhere. We’ve already made some progress on that goal by using the Every Dollar app in order to get a handle on where our money is destined to go. I’ll talk about that app in a later blog post once I’ve had some time to truly use and reflect on it.

This year has just as many hours in it as last year had, and I encourage you to consider how you spend those hours. We can all do the same thing we did last year, or we can choose to live a bit more intentionally. In other words, think about how you are spending those hours. Time is the great equalizer. Everyone has the same amount, the only thing that differs is how we spend it. If you choose to spend it playing video games, great! I hope you enjoy it, but when one of your goals fall short, don’t say, “I didn’t have the time.” We all have the time. Sometimes people will rob you of it, and that’s out of your control, but I would venture to guess that they don’t rob as much as you blame them for.

Get out there. Do the thing. Own your hours, or something else will own them for you.