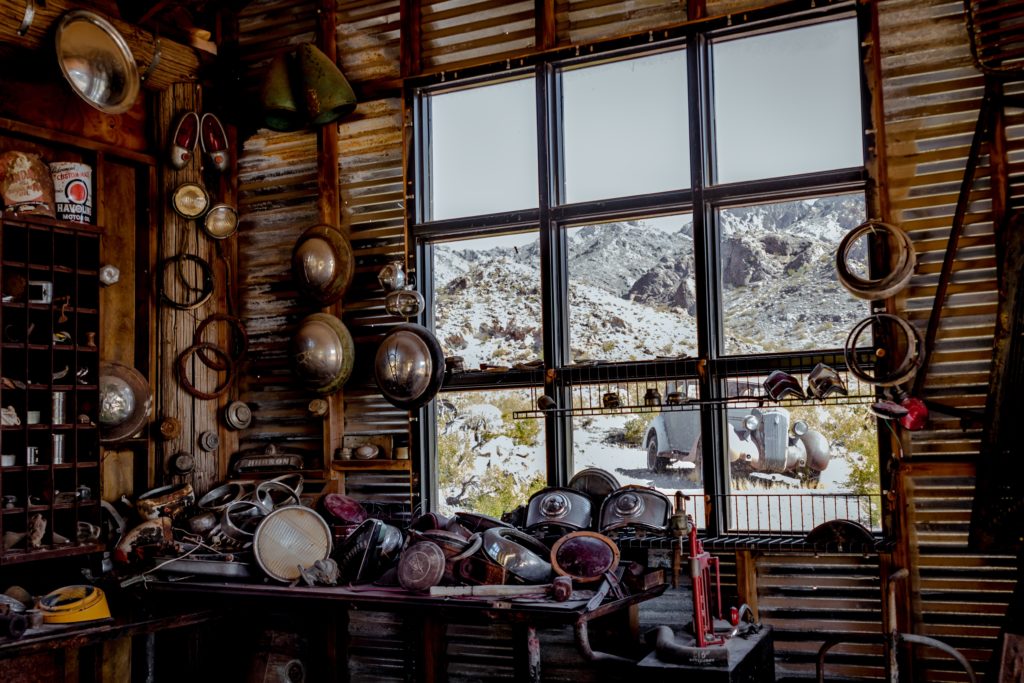 I alluded to participating in a 30 day challenge in my last post, and I promised to write another blog post about it. I’m eleven days in and it’s about time I let folks in on this whole shebang and what it means to me.

I watched a documentary called Minimalism on Netflix a few weeks ago, because it’s a subject that fascinates me. I actually listened to the dudes who made it on their podcast, The Minimalist Podcast, well before I watched the movie they made. The doc focuses on people who have learned to remove compulsive purchases from their lives and live on what they absolutely need, or what brings them joy. I’ve learned a lot about this concept and I started exploring their website a little bit as well.

The main gist is that we could all really get along just fine if we threw out all the things we thought we need but could really live without. The idea is that we end up with so much stuff that it does the opposite of what we hoped it would do. We wanted it to complete us or make us happy, but what happens is it starts suffocating us by just piling up and eventually becoming this hulking ball of stress in our lives that we need can’t get out from under. Now that’s me talking about myself, but I’m sure this story matches a ton of folks out there. So the 30 day challenge is all about trying to get a handle on this by routinely getting rid of stuff that doesn’t give you joy.

They wrote a much better post explaining the whole thing. I’m basically getting rid of a certain amount of things per day equal to that day of the challenge. So day 1, I get rid of one thing. Day 2, I get rid of two things. So on and so forth. It starts out really fun, then it starts to get tough. I have to start making decisions about things that mean a little more to me than average trash. Pieces of art, books, little trinkets I’ve had for years, all that stuff is hard to get rid of. I basically have to sit there and look at it and decide what the feeling is that’s attached to it. Sometimes it’s not strong and I can easily throw it away, but other times I really have to think through it.

One thing that’s true is that I’m truly getting rid of a lot of stuff that I’m forgetting almost as soon as it leaves the house. I’ve never been one to attach a lot of value to “things.” Most of my sentimentality is wrapped up in letters, drawings, or newspaper clippings and stuff. Those are small things I can keep track of. I do have gifts that have been given to me that mean a lot because they remind me of that person, but memories of that person remind of me of that person as well. Throwing away an object isn’t going to remove that from me. In that way, it’s a bit easier for me than it might be for someone who attaches a lot of emotion to the things they possess.

On day eleven, I’m still feeling super good about the project. I’m starting to have to really dig for stuff as it’s getting hard to find enough items every day. The higher the day goes the more stuff you have to find and the more difficult stuff you come across. At first it might be all trash, but as it moves on things get a littler bit trickier.

So far so good though! Hopefully I can keep it up!