There are games that I’ve played that have left an impression on me. Each one for a different reason. It’s kind of why I have an issue with top 10 lists. I don’t know how to create a top 10 list because I might have three games that all deserve the top spot but for different reasons. Maybe it’s for the gameplay, the story, the graphics, the challenge, or any other category. Red Dead Redemption 2 might be the first game that carries all of them for me.

RDR 2 starts a few years prior to the original game, so it works as a prequel to the story of John Marston, which I won’t get into here. It’s 1899 and civilization is encroaching on the Old West and the outlaws that run it. Some folks welcome the opportunity, while the outlaws see it as an encroachment of Uncle Sam on their freedom. You play as Arthur Morgan, an admittedly bad man, but one who holds to a code. “Kill those that need killin', save those that need savin', and feed those that need feedin'.” So these folks are bad people, but they aren’t bad people. It’s hard to make sense of that until you see how they all interact with each other. 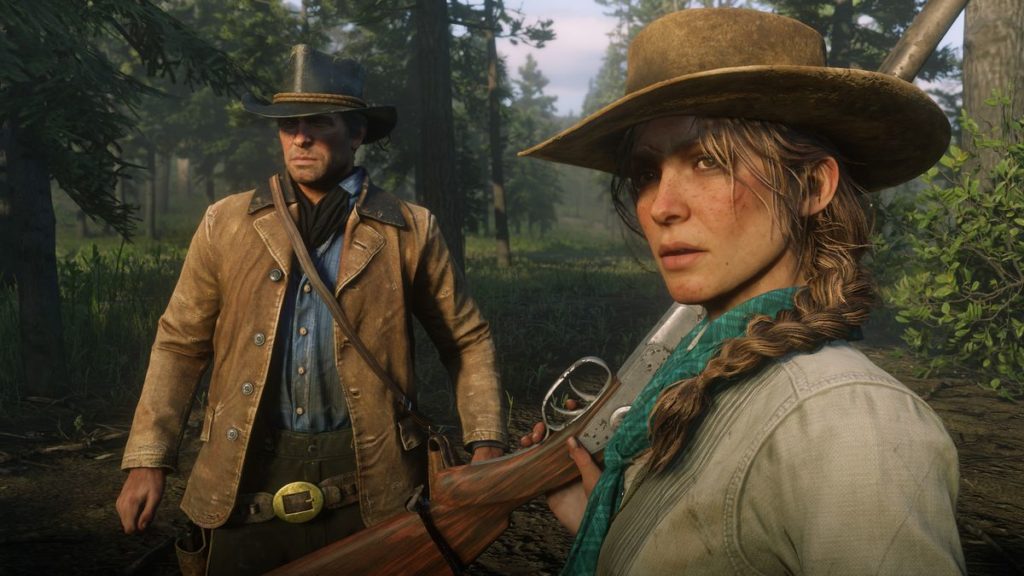 Arthur starts out as a bit of a clean slate for the player. Play him how you want. Be a killer or a hero. The game rewards you with honor points based on your actions and they absolutely effect the way the world operates for you. Do enough bad deeds and the world reacts in kind. Do enough good deeds and you might see that people are more kind, and more doors are opened to you since you aren’t a notorious killer. This basically boils down to never shooting first and never stealing from people that don’t deserve it. It’s not hard to be a good guy despite the fact that the games missions routinely make you stand on the wrong side of the law.

I’ve played it the entire way through as a good guy. I helped people when they asked, I made the good decision when it was offered to me, and I generally didn’t rob from random strangers. As I started my second play through to see how the game plays as a bad guy, I find it incredibly challenging. I read through Arthur’s journals, which is an entirely optional thing though I would recommend it, and what I read is the thoughts of a decent man. I have a hard time playing as a ruthless killer, when the man himself is actually a decent human being. He even has thoughts on the things that I’ve made him do. I’m too empathetic to be the bad guy. 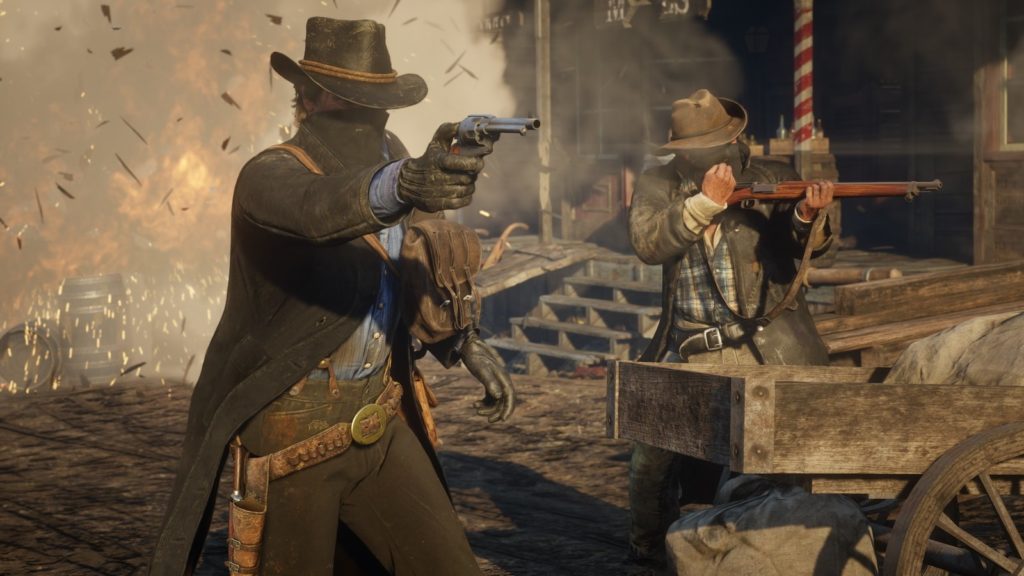 It’s a weird thing to feel empathy for characters in a video game but if there has ever been a video game that does it, it’s this one. The animators did an amazing job making these people feel real. It’s not just the animators though. The voice acting is absolutely incredible. There are times when I’m convinced I’m watching a movie. There are heavy moments in Arthurs journey and there are facial ticks, and emotions in the eyes I didn’t even know were possible with a video game. I’m not going to lie. I cried more than once in my play through. There are some truly heartbreaking moments, and of course, huge moments of redemption.

My journey with Arthur was much like a lot of other peoples, but Rockstar did an amazing job making it feel like he was_ my_ Arthur Morgan. Almost like he was a living, breathing human who was just trying to find a way to be free of the life he’d led and become who he really wanted to be. 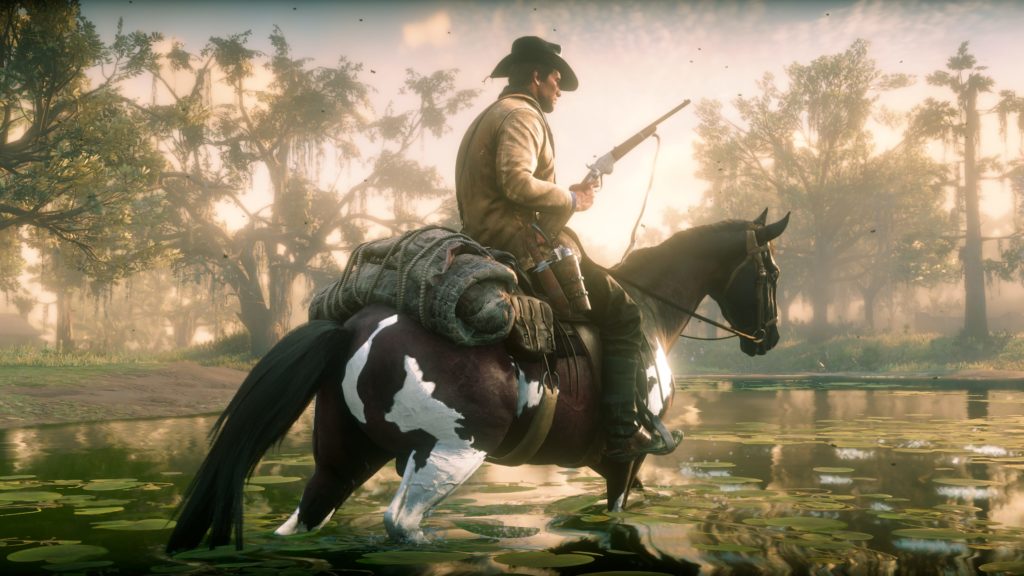 Along the journey, Arthur ends up getting tuberculosis. I never saw it coming, and when it happened, it was a major shock, and a game changer. How does a man approach his bad life when he’s facing certain death? My Arthur approached it by helping everyone he came across and handing money over whenever given the opportunity in order to see someone else live better. The game changes dramatically after the TB diagnosis, and I can only imagine that it was a huge decision amongst the developers to decide that the hero we’d been riding with was going to die. There was a certain urgency brought to the game when it happened. I’m so thankful for that story decision, and the roller coaster ride it took me on.

I’m in my second play through now, and I’m taking my time with it this time. The first time through I was just tryin to beat the game, but the second time, I’m trying to explore and enjoy the world that the fine folks at Rockstar built. This game feels tailor made for me in terms of subject matter, story, and gameplay. I love everything about it. Some folks got completely immersed in The Legend of Zelda: Breath of the Wild and found it to be endless in terms of activities. I’m finding that same joy in Red Dead Redemption 2. I’m still enjoying it, and I probably will for the forseeable future.

I haven’t even tried the Online stuff yet. Can’t wait to dive into that with Jacob and start wandering the Old West in our very own posse.